Many people are looking forward to it!

One of the FF7 characters “Aerith”

In a commercial released in Japan, you will find information about the fate of Aeris at “FF7 Remake”! 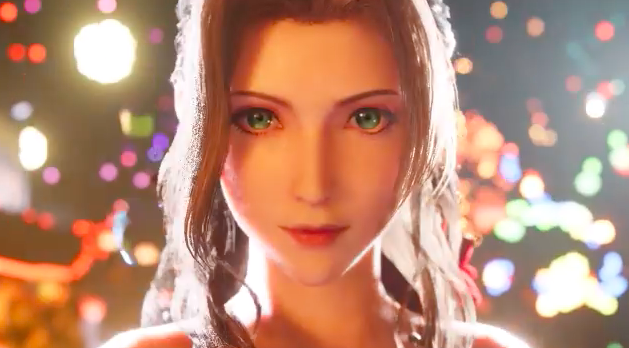 Aeris revive route?一 A word that can be commercialized in Japan

This is a full-length commercial for FF7 Remake, released in Japan.

“There is no branch route for Aerith!
But that’s the original story of 1997!”

It is as if there is a branch route where the Aeris revives.

Aeris revival is pros and cons

May Aeris survive? This is good information for Aerith fans.

But there are some pros and cons about Aerith’s resurrection route.

Actually, you won’t know until you see “FF7 Remake” released.

Do you want Aeris to be back? Or is it destined to die?