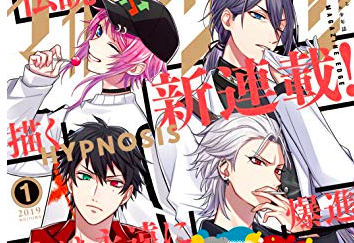 Hypnosis Microphone (HypMic), a male character performs a rap battle with a team of three people. In the world of HypMic, we will fight with lap instead of violence. They start fighting with territory.

One year has passed since HypMic was announced in Japan.
Although it was the content centered on CD, December 2018 The sale of cartoons was decided in Japan.

There are three kinds of HypMic’s manga.

It is a topic that the character of each character is different from now and that characters that have not yet released a visual appear. 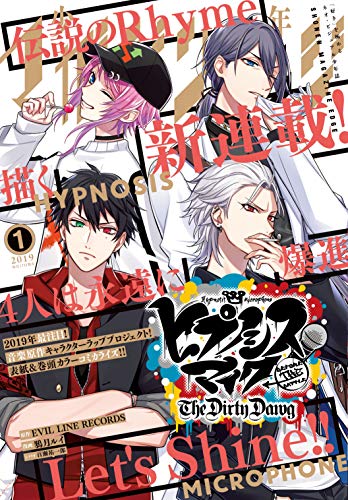 The story of “The Dirty Dawg”

A story about when I was forming a team in the past of Ramuda, Jakurai, Ichiro, Samatoki.

The past story of the Ikebukuro team and the Yokohama team

The past story of the Shibuya team and the Shinjuku team