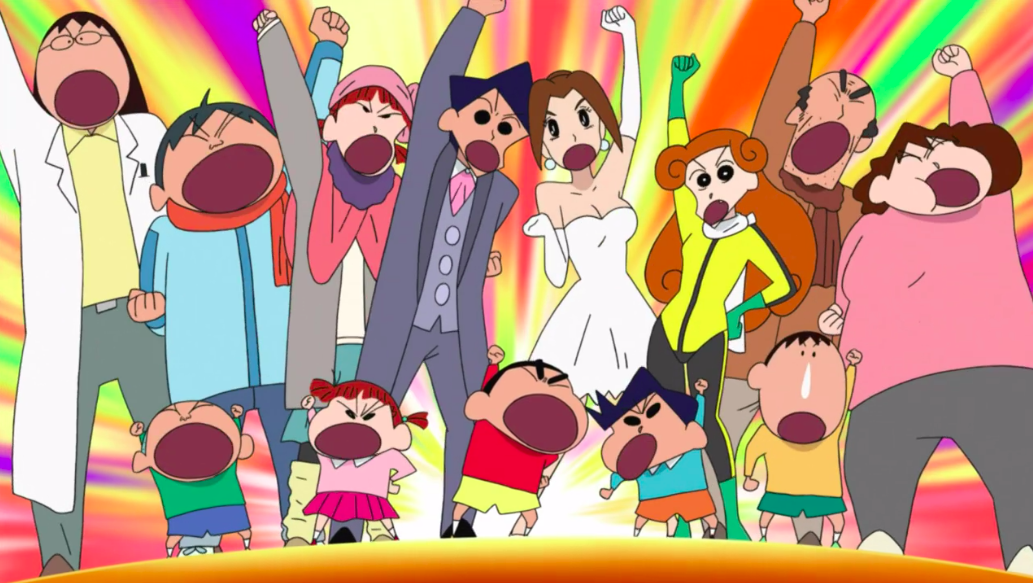 “Crayon Shin-chan” that has continued for 28 years since 1992. I’m envious of an eternal five-year-old, but I’m also worried about the future! This is a summary of the future of Shin-chan, the Kasukabe Defense Forces, and the Nohara family.

【Crayon Shin-chan】What is the character’s age?

The ages of Crayon Shin-chan characters are
Shin-chan and Kasukabe Defense Corps members are 5 years old.

Misaki cares about fine wrinkles and gray hair, but she was still in her 20s!

Shinchans who have grown up

In “Crayon Shin-chan: Super Dimension! Ora’s Bride Who Calls Arashi,” released in 2010, Shin-chan will be brought to Tamiko, who calls her future bride, from the future, and will be active in the future!

In the future, there will be Shin-chans who have grown up!

In the future world, meteorites collide and the world goes black. Under such circumstances, “Kinyu Denki,” which controls all electric power, controlled the world. Things that the president of Kinyu Denki does not like are crushed … Children and adult Shinchans save such a world!

Shin-chan of the future 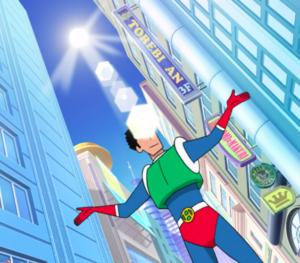 Unfortunately, the main character Shin-chan’s face was not revealed. The outline is similar to Hiroshi! His occupation is unknown, but he seems to be an attractive man who is fascinated by Tamiko! 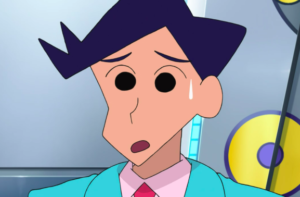 Kazama, who has grown up, is still an elite. It is an employee of Kinyu Electric Co., Ltd. The president acknowledged that he was particularly excellent, and forced to marry his daughter Tamiko …

Nene of the future 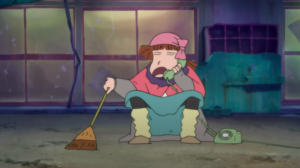 Masao of the future 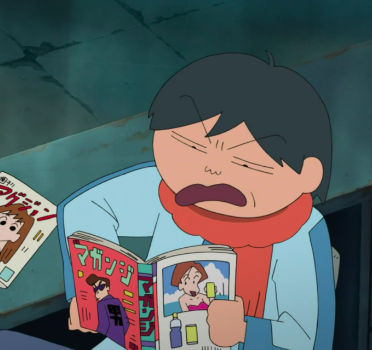 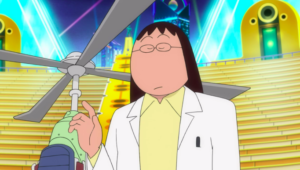 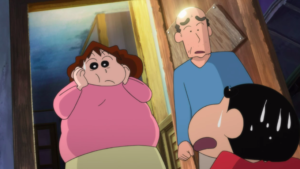 Hiroshi and even Mie are terribly affected by age. Hiroshi is unemployed because the company was crushed by Kinyu Denki. However, as always, I am a couple who is kind to children and their families and chairs! 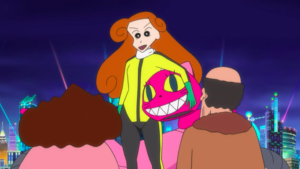 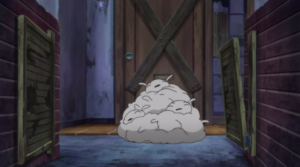 You can see it in “Empitsu Shin-chan” broadcasted by Crayon Shin-chan Special. An extra edition made under the theme “If Shin-chan was an elementary school student.” 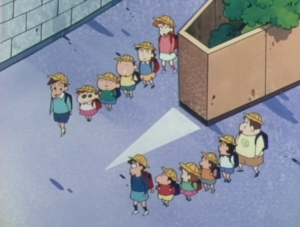 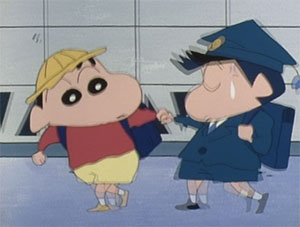 Kazama-kun attends a private elite elementary school and is in uniform.

I’m in the first grade, so it doesn’t look much different, but the satchel and yellow hat are fresh!

The mysterious girl “Shinko-chan,” whose theory is “sunflower from the future.”
From the actions and remarks, it seems that the 5-year-old Himawari used some power to come five years ago. 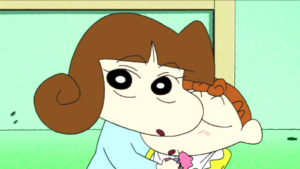 It looks cute, but the contents are similar to Shin-chan, and she seems to be angry with her mother.

Shin-chan saved the world! I gave a mess of quizzes to my main computer and shorted them out to save the world.

Just before it breaks, the computer sends a cyborg in the past to try and beat Shinsuke’s childhood. 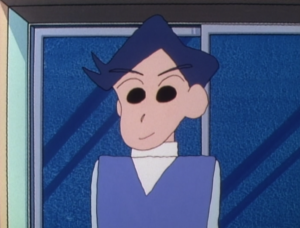 Kazama-kun came to prevent it.
Kazama-kun, who was in the best university in Japan, “Todai,” belongs to an organization within the university, and as a result of the lottery, she was saved.

Since it was an anime broadcast in 1997, it was supposed to come from 2011, but it was not a science fiction world to that extent. 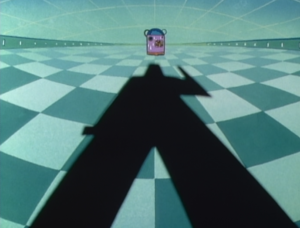 I summarized the times when the future appearance of Crayon Shin-chan characters can be seen.

The future face of Shin-chan, the main character, is
It hasn’t come out yet.

I’ve seen high school versions of Shin-chan on the internet,
This is fan art with high quality.

I want to see not only elementary school students Shinshin, but also junior high and high schools!
Will it be a mechanical pencil?

The original author, Yoshito Usui, has died,
There are still new anime and movies, so
I want to see various developments!