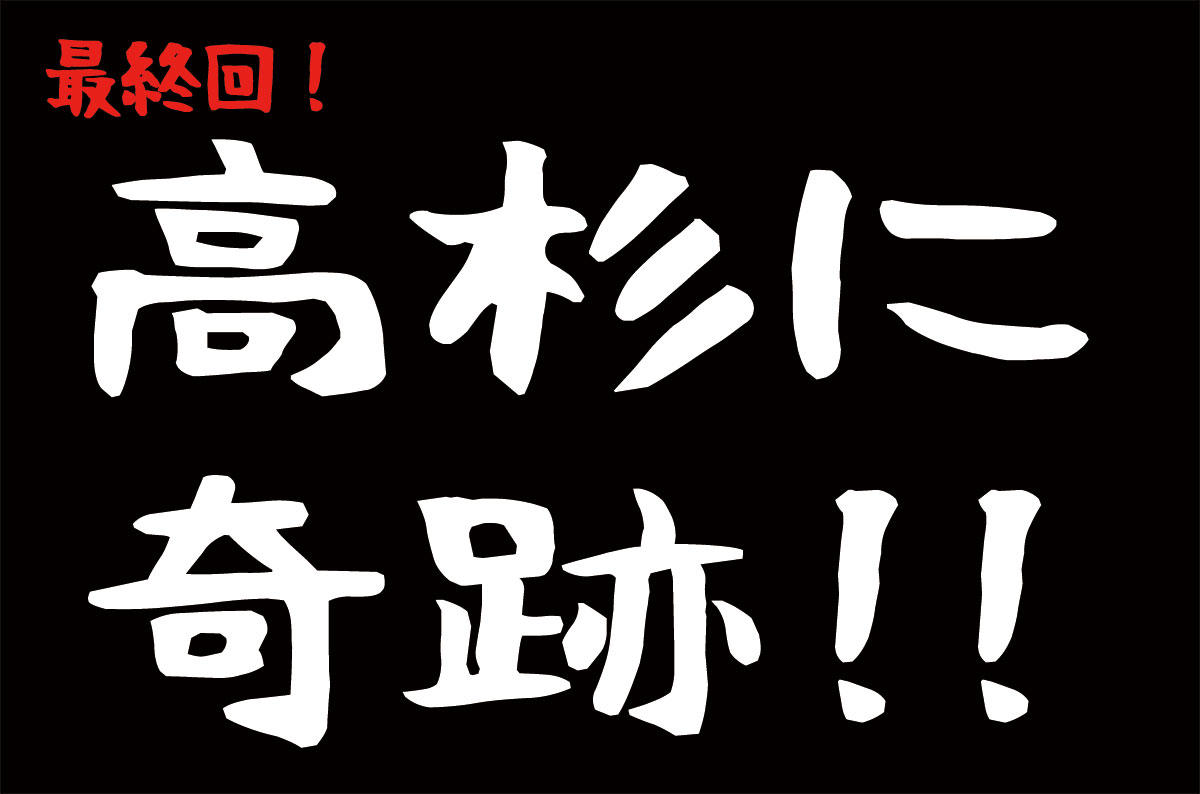 The manga "Gintama" has continued for 15 years. It's finally come to its final episode! I hope it goes on forever, but it's nice to read a nice comic to the end!
It was a good ending, but I'm curious if Takasugi is dead.

Please note that this will be a spoiler.

The final showdown between Takasugi & Gintoki VS Utsuro will be decided in the 703th episode, one episode before the final episode. Takasugi uses everything he has to defeat the void.After defeating Utsuro, I closed my eyes while being watched by Gintoki, but...

Takasugi may still be alive! I'm not giving up until I see the final episode! I'm sure there are many of you who thought so!

Is Takasugi dead or not dead? In the final round? While each character's later talk is being told, Matako crying and hugging her baby from the root of the tree.

Is your baby Takasugi? There are various opinions and considerations. Katsura said Takasugi's revival is impossible. However, the letter from Sakamoto to Gintoki was written as follows. "It's natural for teachers to help their disciples." From this letter, we can finally see that Utsuro helped Takasugi. However, even if the body and mind are Takasugi, the baby will be a dead person. It is difficult to tell if they are the same Takasugi. It's Takasugi, but it's not the same when it grows. Even so, the author probably decided to end up with a salvation for Takasugi and Kiheitai.

I am looking forward to Sorachi's next work.